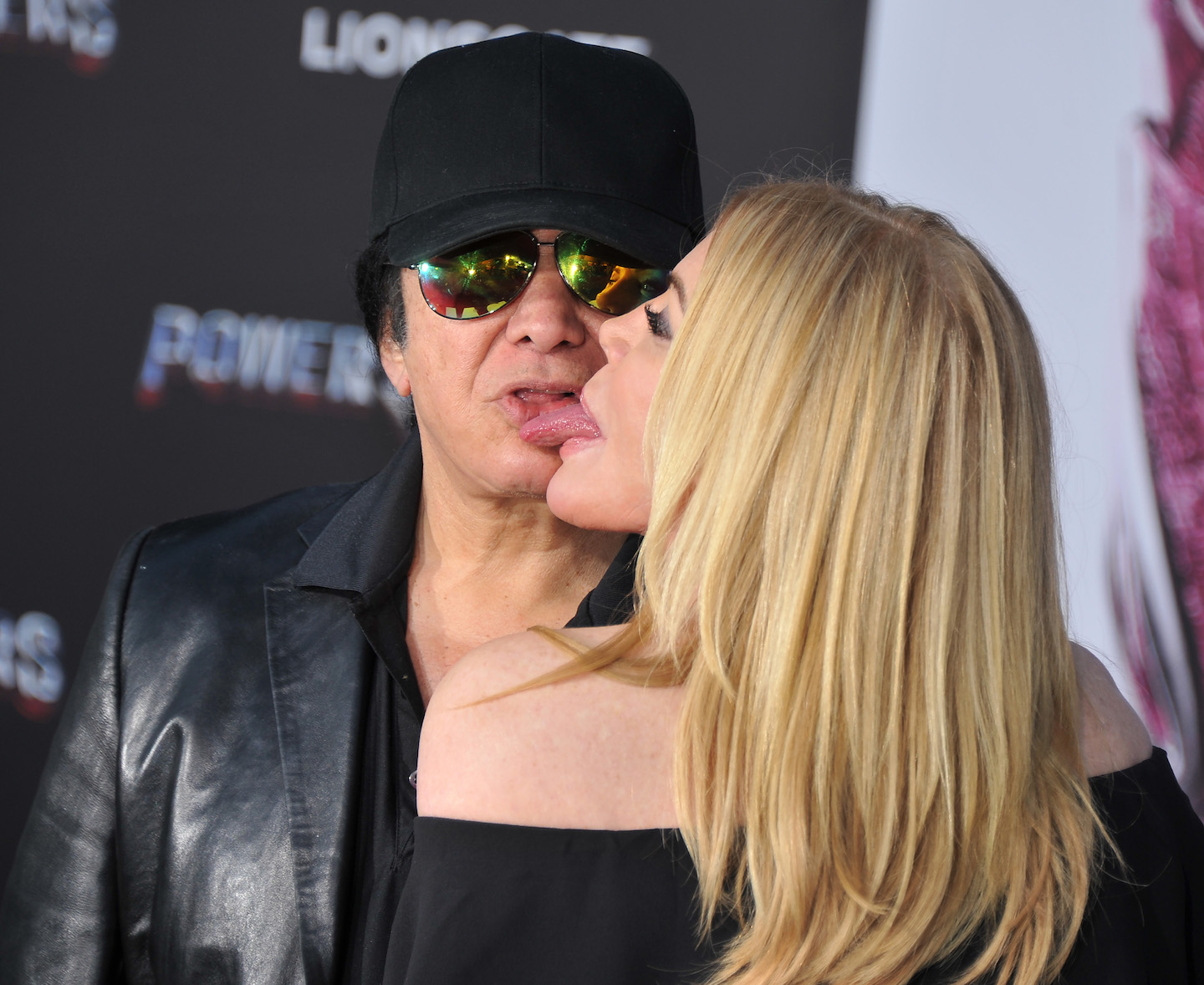 This is a song by the Norwegian band Shirley's Temple, written by guitarist/vocalist Frank Tostrup, which Gene purchased for use on his solo. The song was originally released as the title-track of the band's September 2002 EP on Capitol/EMI and would also become the title of.

Asshole, the second solo album by Kiss' Gene Simmons, was released in 2004 on Sanctuary Records. Its controversial title does not appear on the front cover.

Founding Kiss guitarist Ace Frehley went after former bandmate Gene Simmons in a scathing Facebook post he shared on Tuesday. pasted on, the guitarist criticized Simmons for comments the bassist made recently about Frehley’s purported alcohol abuse. “Ace and Peter have gotten.